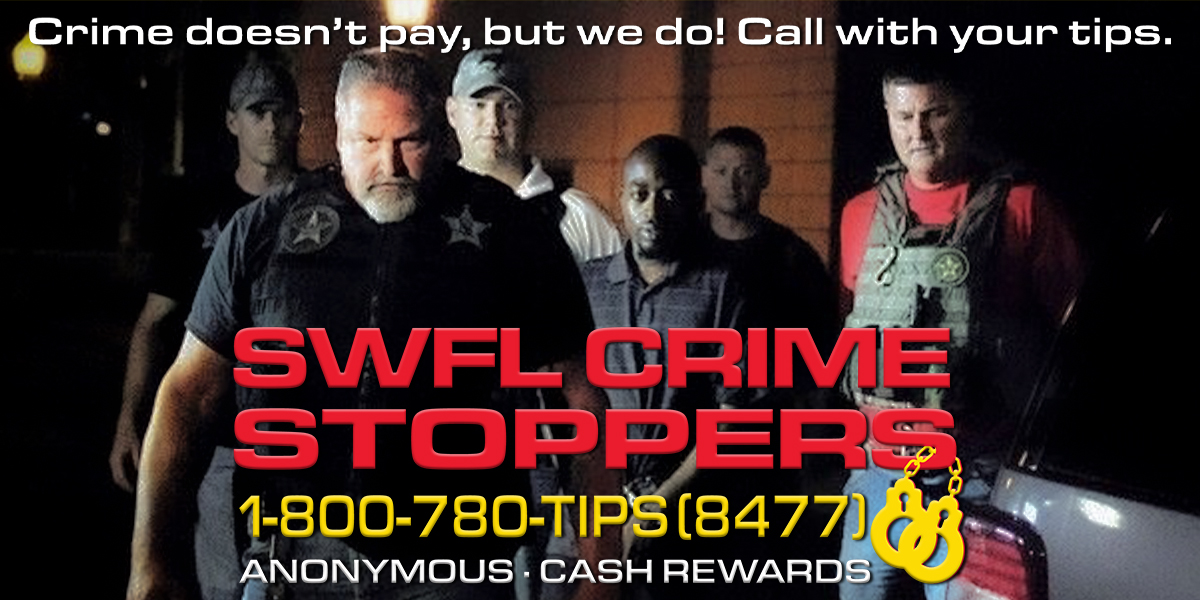 If you have any information about these crimes or any person(s) involved, you are urged to call SWFL Crime Stoppers at 1-800-780-TIPS (8477) or click the Submit a Tip button to anonymously provide information.  We want your information, not your name!  We will pay a cash reward of up to $3,000 if your tip leads to an arrest.

Despite the fact that tomorrow will mark four years since the horrific shootings at Club Blu in Fort Myers, Crime Stoppers is hopeful that anonymous tips from the community can still ensure justice for every one of the victims whose lives were taken, or severely impacted, that fateful morning.
Four years ago tonight, a large gathering of young adults turned out for an end of the summer celebration at Club Blu, a business on Fowler Street that has since closed its doors. Towards the end of the night, around 12:30 a.m., as attendees were leaving the club, a spray of gunfire rang out into the crowd. In a frenzy of violence, chaos and panic, fourteen people were shot and injured. Two were killed.
Victims were immediately transported to local hospitals for treatment - mostly for non-life threatening injuries. However Lehigh Senior High basketball star Stef'An Strawder sadly passed away at the hospital. Back at Club Blu, 14 year old Sean Archilles was pronounced dead at the scene.
Four years later, Crime Stoppers is still asking for people who know the person or persons responsible for the shootings and two homicides to come forward and share what they know.
"We understand why people may have been hesitant right after the shootings to come forward due to fear or because they were still in shock. But four years has passed. The individuals responsible for taking the lives of two young men, and leaving more than a dozen others with physical and mental scars, need to be brought to justice," said Trish Routte, Crime Stoppers Coordinator. "It's never too late to step up and do the right thing for the victims, their friends and families, and for our community."
Earlier this week, Sheriff Carmine Marceno joined Fort Myers Police, the FBI and the State Attorney's Office in solidarity and commitment to bringing the Club Blu investigation to a successful close.
"In order to make sure justice is served and the suspect(s) responsible are put behind bars, we need someone to come forward," Sheriff Marceno said.
Anyone with information on the identities of those responsible for the Club Blu shootings is asked to call Crime Stoppers at 1-800-780-TIPS (8477). Tips may also be made online at www.southwestfloridacrimestoppers.com or on the P3Tips mobile app. All callers will remain anonymous and will be eligible for a cash reward of $3,000 from Crime Stoppers. Tips leading to an arrest and conviction will be eligible for an additional $17,000 being provided by FMPD and the FBI. 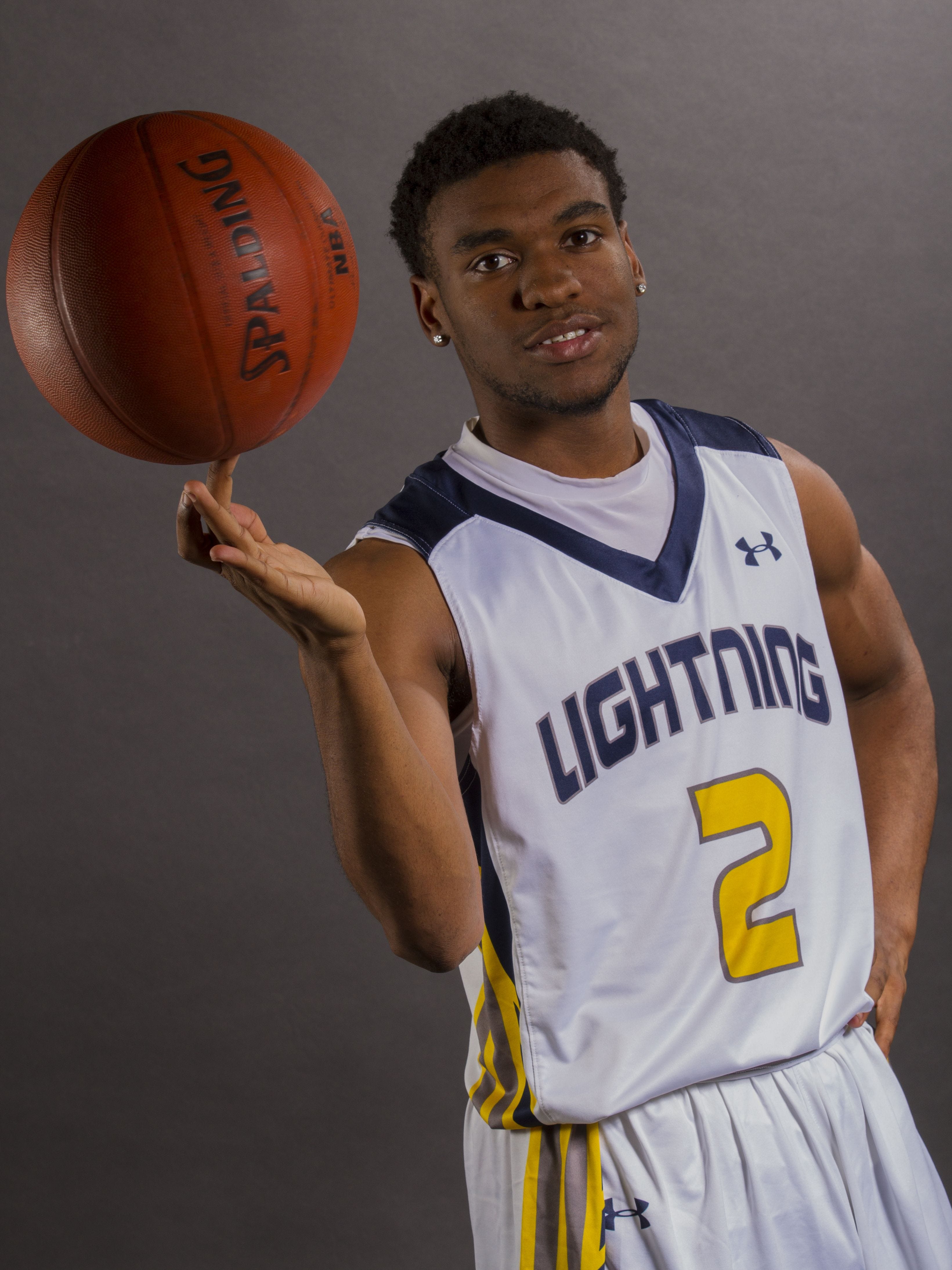 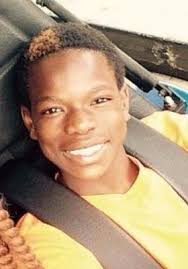